My mother told me that men would speak about the Golden Age as a time of peace and happiness for all… However, the women of our age would tell a very different story…

Cronus, God of Gods, whose inheritance is the world. Among his possessions: women, imprisoned and fated to serve. The strong-minded Althea Lambros controls her own fate and lives to honor her dying mother’s plea to protect her two sisters at all costs. Althea’s journey toward crushing the tyranny has begun. It is a destiny foretold by the Fates. And she is following their visions.

On the southern isle of Crete, hidden among mortal women who have fled the Titans, is the Boy God, son of Cronus and believed dead. He shares Althea’s destiny to vanquish the Almighty—fate willing. Because Cronus has caught wind of the plot. He’s amassing his own forces against Althea’s righteous rebellion and all those who will no longer surrender or run. There will be war. If she’s to survive to write their history, the indomitable Althea must soar higher than any god. 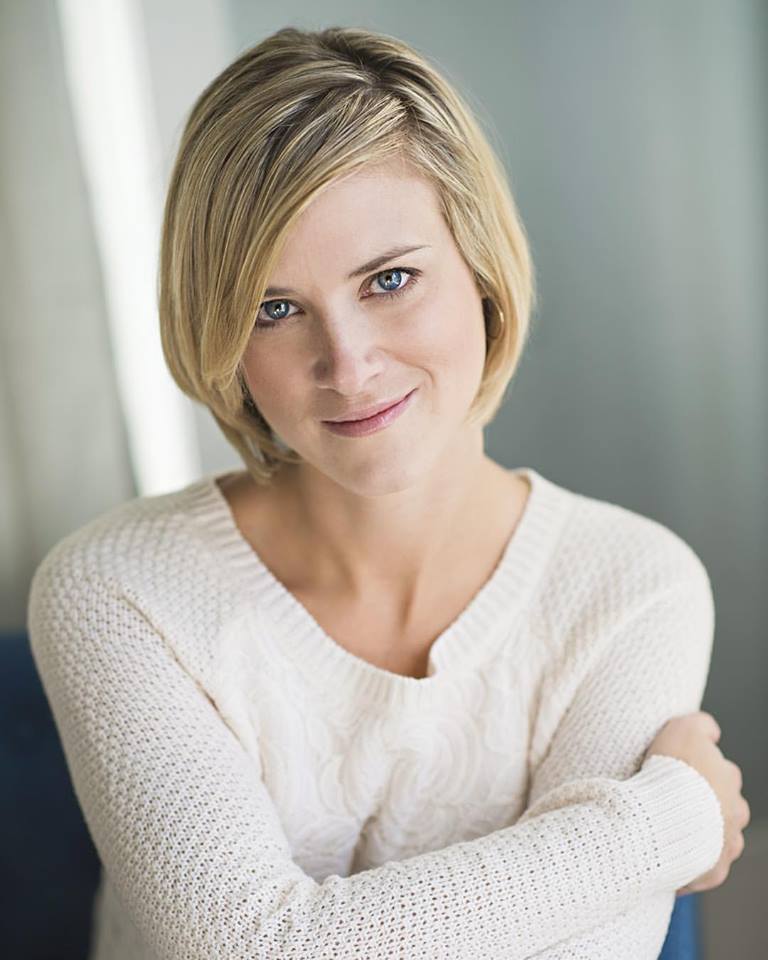 Emily R. King is a reader of everything and a writer of fantasy. Born in Canada and raised in the USA, she has perfected the use of “eh” and “y’all” and uses both interchangeably. Shark advocate, consumer of gummy bears, and islander at heart, Emily’s greatest interests are her four children. She’s a member of the Society of Children’s Book Writers and Illustrators and an active participant in her local writers’ community. She lives in Northern Utah with her family and their cantankerous cat.

A huge thanks to Skye Tours for letting me help!

Happy reading until next time,

One thought on “Cover Reveal: Wings of Fury”